Australia is a beautiful freaking country. We’re bloody lucky. The fact that this beach is a 5min drive away and I only went to it because the beach a block and a half away would be busy kinda speaks for itself. But with Aus’s current state I am only ever nationalistic when it comes to sport, and even then it’s backing the socceroos as far as the prelims and shaking our fists at a piece of sticky tape or whatever the hell it was. There’s so much about Australia that I love. The beaches. The nodding of hello as you pass someone on a walk. How we only ever talk about the weather. It really has been a scorcher though. But when it’s cold we complain that we want it hit again. How’s it going and good thanks mate yourself and not too shabby mate well you have a good one yeah cheers you too.

But the day that’s been elected for us to celebrate everything that’s good about this country (Bunnings’ snags, need I say more) is shameful. This is a sad day for the history of this country. This is the day that, for better or worse, whatever your opinion on colonialism and what our country has turned into, foreigners arrived on a beach, proclaimed the land to be theirs, and took it from the natives, the Aboriginal people.

This land is their land. It was taken from them, and then compounded by atrocities and political policies that are a genuine embarrassment to humanity. They were treated appalling, nearly wiped out, and now live as a disadvantaged society.

And the day we chose to celebrate Australia is the day it all began.

So, could we finally get our bloody act together and change the freaking date.

Until that point the 26th of January will just be another day. One not to be celebrated. But to hang our head.

We can be proud to be Aussies. But it’s not today.

I would like to acknowledge the traditional custodians of this land, the Dharawal people, and pay my respects to elders past and present. 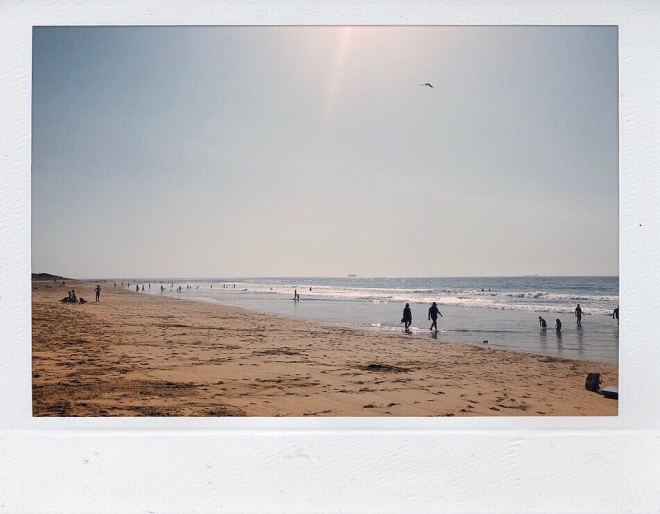